With over 100 million downloads iTranslate is the leading independant translation and dictionary app. Our mission is to enable travellers, students, business professionals, employers and healthcare providers to read, write and speak in all languages, anywhere in the world.
‍
iTranslate’s award-winning apps have been prominently featured in the press, various App Stores and on television. Apple’s COO Jeff Williams named iTranslate "One of my personal favourites" while introducing the latest version of watchOS, September 2015.

Apple further recognized iTranslate as a leader in design, innovation and technology by awarding us the prestigious Apple Design Award in 2018.

Founded in 2009, iTranslate has developed into the world's leading independent translation provider. iTranslate is headquartered in Austria.

We are a dedicated team of talented individuals with hundreds of years of experience in mobile engineering, machine and speech translation technology.

Over 100 Million people have downloaded iTranslate in almost every country in the world. iTranslate touches the lives of millions of people every day. 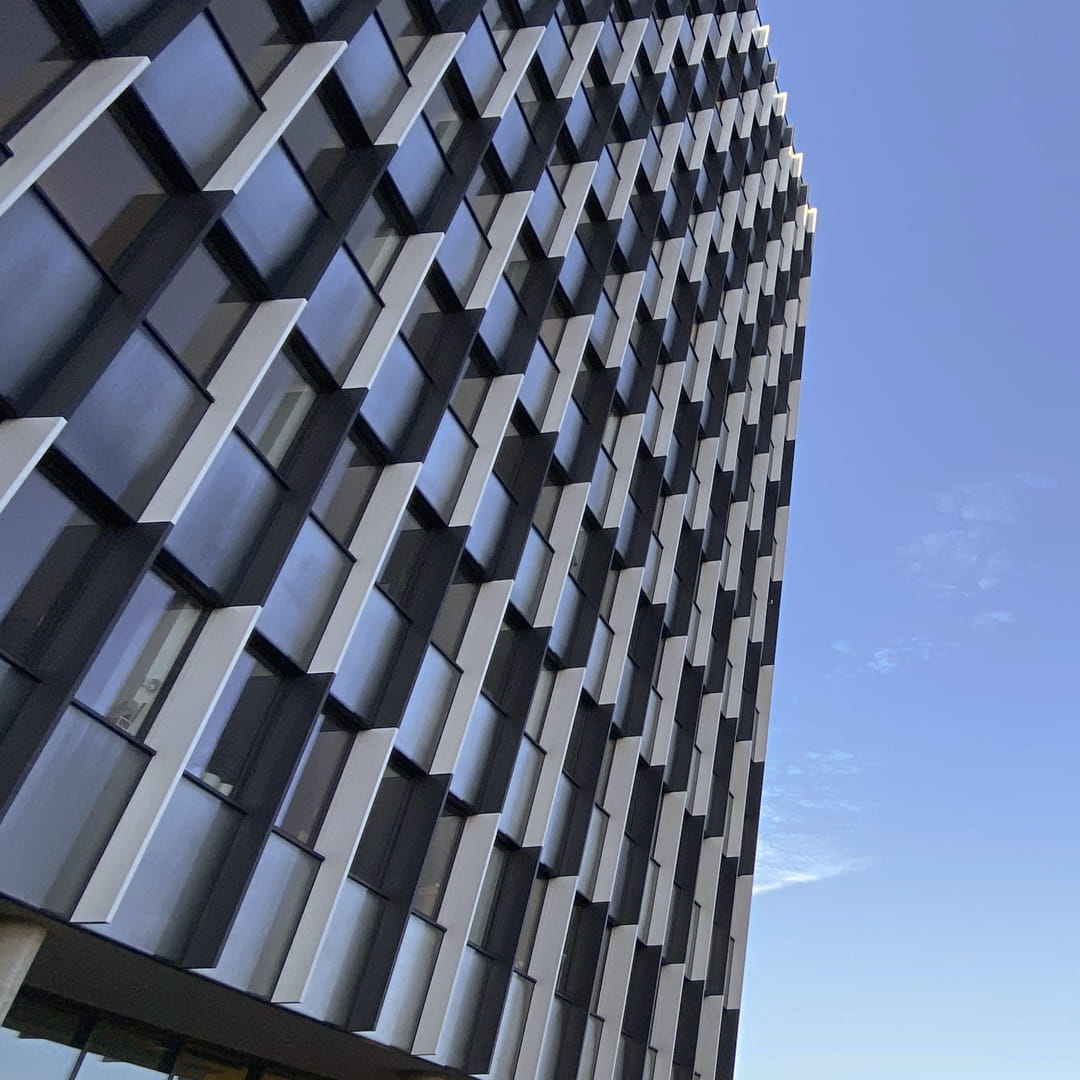